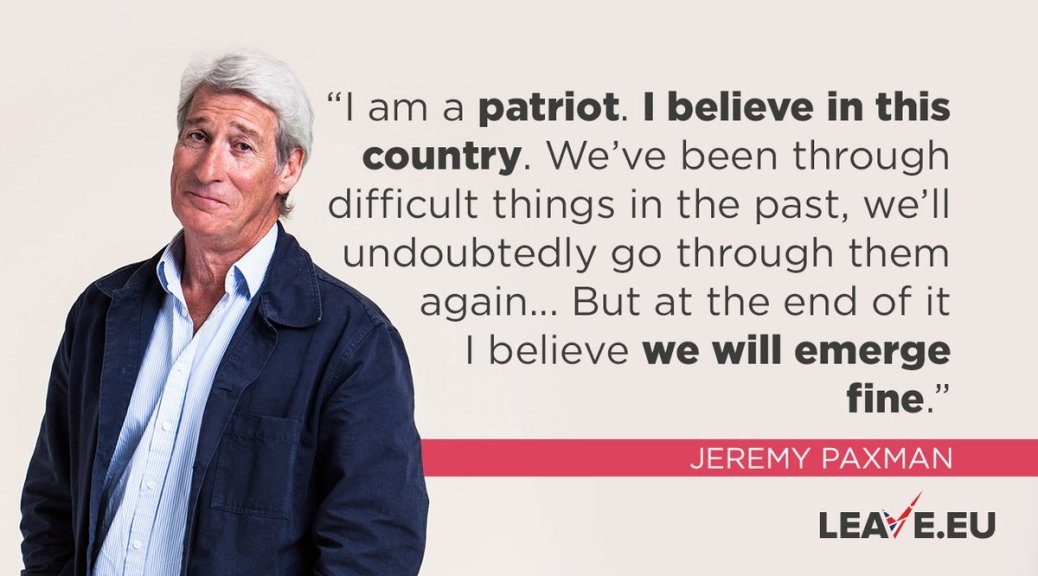 With Parliament pissing off on their summer jollies for 48 days, you could be forgiven for assuming that we’d be in for a period of respite from the usual deluge of disingenuous fuckwittery flooding the political discourse with empty promises and excruciating sloganeering. However, much to everyone’s dismay, it turned out that there is one, pus laden boil on the arsecheek of humanity still lingering in the shadows to exude that familiar smog of deceit into an already tempestuous atmosphere:

Yes, that is the disgraced Liam Fox MP you’re witnessing above, advocating for an entirely different reality than the one of staggering complacency he attempted to portray just under a year ago. Naturally this is little more than brazen political gamesmanship designed to hoodwink the apparently unwashed into buying into an idea that will exclusively benefit Liam Fox and his cabal of independently wealthy bastards – and, on at least some perhaps superficial level, pretty much everyone is aware of this deceit. Sure, it’ll provoke howls of derision from the perpetual abyss of unbridled outrage known as social media – but it’ll soon be superseded by the next obnoxious meme or Boris Johnson accidentally poisoning an entire reservoir by way of his own rancid piss, leaving the previous beacon of contempt to inconspicuously vanish into the ether; forever escaping tangible accountability.

So far, so standard. Politicians being duplicitous scumfucks has been the case ever since they first slithered into our realm but, while our previous passivity may have led to us being played for saps on many an occasion, the hustle was nevertheless played out against a backdrop of stability. It always helps to have the safety net of economic and diplomatic security when you don’t know what the fuck you’re doing – that’s just logical.

However that’s all about to change. Not only is the aforementioned net about to be ripped away from underneath us, it’s being removed entirely at our own behest. An act of madness certainly though, rather disconcertingly, one of which the true consequences are yet to be fully understood and appreciated by the general public – myself included.

This is perfectly understandable. After all, how would we know any different? We’ve spent decades living a relatively cossetted existence which, while not exactly utopia, at least afforded us fully stocked supermarkets and a nationalised health system to stitch us back together. As a man ever hurtling towards the eternally dreaded thirty mark, it’s certainly all I’ve ever known. I can appreciate a crumbling society on a conceptual level, but it remains lost to me viscerally; a lack of experience I suspect shared by the majority.

This is probably why propagandist appeals to my elbow grease gland like the one below, have little to no effect on my ilk.

Yes, that’s right. Over two years on from the referendum and with the nation sliding ever towards the Brexit abyss, the level of pro-Leave debate still hasn’t evolved beyond the point of slapping an ostensibly reputable face alongside suspiciously shallow yet unmistakably cretinous platitudes.

While somewhat baffling, the reason behind this remains relatively simple – there just isn’t a logical argument for Brexit being a better path than the one we were previously treading. It would be nothing short of unrealistic to anticipate one, what with the prospect being terminally crippled through lack of supporting facts – creating a task akin to constructing an international high speed rail network spanning the entire globe exclusively out of bread. A tantalising concept for a hungry dreamer forever lost amidst the clouds perhaps, but not exactly compatible with any known reality.

So, ultimately, what other choice do the Brexit propagandists have? Those that have dared to stick their head above the parapet and present some form of reasonable argument found themselves eviscerated like shit in a blender – not the most dignified of positions to find yourself in, I’m sure you’ll agree.

Still, jingoistic tub-thumping and bizarre nostalgia for a thoroughly miserable past will only stave off those pesky, inquisitive questions for so long – so what else can you do? With another distraction needed, maybe a scandal will work? Something to anger the plebs to such a degree that their memories of concern will become lost amidst a haze of righteous outrage; but where could we find a toad so unscrupulous as to sacrifice what’s left of their soul to such a caper?

Of course, it had to be Boris – it could only be Boris. Say what you like about the bulbous bumblefuck but he’s a master of creating a convenient disturbance – and when scrutiny looms Boris hurls a handful of shit at the nearest fan without so much as a moment’s hesitation. Sure, there’s bound to be some amount of splashback for old Boris; people will justifiably hound him for his intentionally inflammatory babblings, but they’re just words – empty yet wonderfully intangible words. That’s not to say they can be utilised without repercussion but, if you’re sufficiently weaselly, chances are you’ll be able to nudge your insidious agenda far enough over the boundary while still being within touching distance of cover – albeit a shoddily assembled picket fence made up of semantics and misdirection; but at least empty, political spiel is easier to defend than an absurdly risky diplomatic proposal.

In actuality, this is perhaps the gravest concern of all. That such ham-fisted filibustering nevertheless manages to succeed in averting the allegedly unremitting gaze of public scrutiny. It may be mocked, it may be derided but, effectively by way of omission, it’s accepted – and that’s really not good enough.

Time is running short, desperately so. Yet our understanding of what awaits us is demonstrably lacking – and that’s just the politicians attempting to steer the ship while drunk on their own hubris. On every cognitive level you can fathom, it should be drowning out your internal monologue with piercing alarm bells; but the alarms barely sound – as though the stench of detached disdain emanating from the bubble of Westminster has anaesthetised us to such an extent that we’re but helpless drones, ever sleepwalking into a void we can’t even begin to perceive.